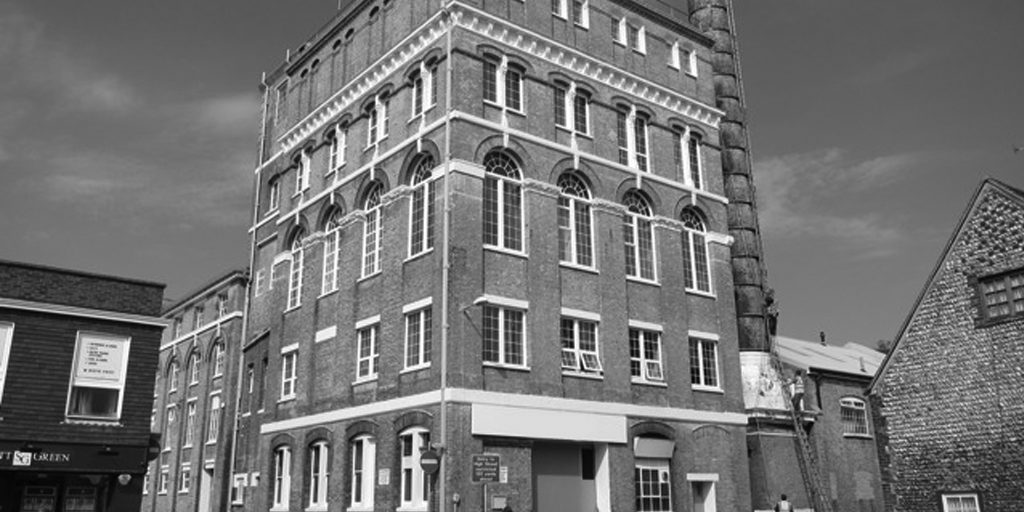 When an international engineering company’s restructuring resulted in the closure of their UK site in Sussex they chose Secure Site UK to help securely protect the former brewery buildings. With a number of ‘issues’ to consider, they wanted an experienced and professional approach to meet all requirements for reliable and cost-effective security measures to protect their assets. 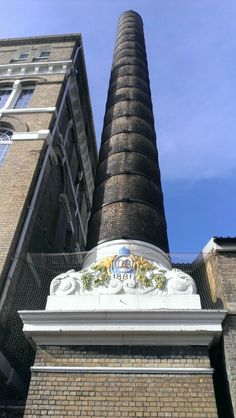 The site is large, with numerous adjoining buildings with accessible roofs, sky-lights and windows as well as a 150 foot chimney that the owners were concerned could prove a dangerous challenge to the foolhardy! In addition, being situated in a beautiful village, they were also keen to ensure that longstanding relationships with neighbours were maintained.

A security guard on site 24/7 wasn’t in the budget, so a very cost-effective mix of physical, electronic and manned security was recommended by their dedicated Secure Site Account Manager.

To deter scaling walls in an attempt to gain access to low roof areas, razor wire was fitted at the minimum 8 foot permitted height with lots of very visible ‘Warning Razor Wire’ signage to ensure the message was clear that the client was at least one step ahead of opportunistic thieves!

To prevent trespassers, gypsies or fly-tipping, the two car parks were fenced off with Heras Fencing. The physical security has the back-up of Secure Site’s VideoGuard wireless intruder alarm system, with numerous cameras positioned externally and internally to provide video footage should anyone find a way in. Monitored around the clock by security professionals at the Alarm Receiving Centre (ARC) any confirmed intrusion is immediately escalated, safe in the knowledge that Secure Site’s key-holding and alarm response would ensure a prompt attendance by uniformed security officers. Random mobile patrols are carried out at any time of the day or night, so the site also benefits from the presence and observance of an experienced officer, trained to detect any attempt to defeat security.