Laws and Regulations of Squatting 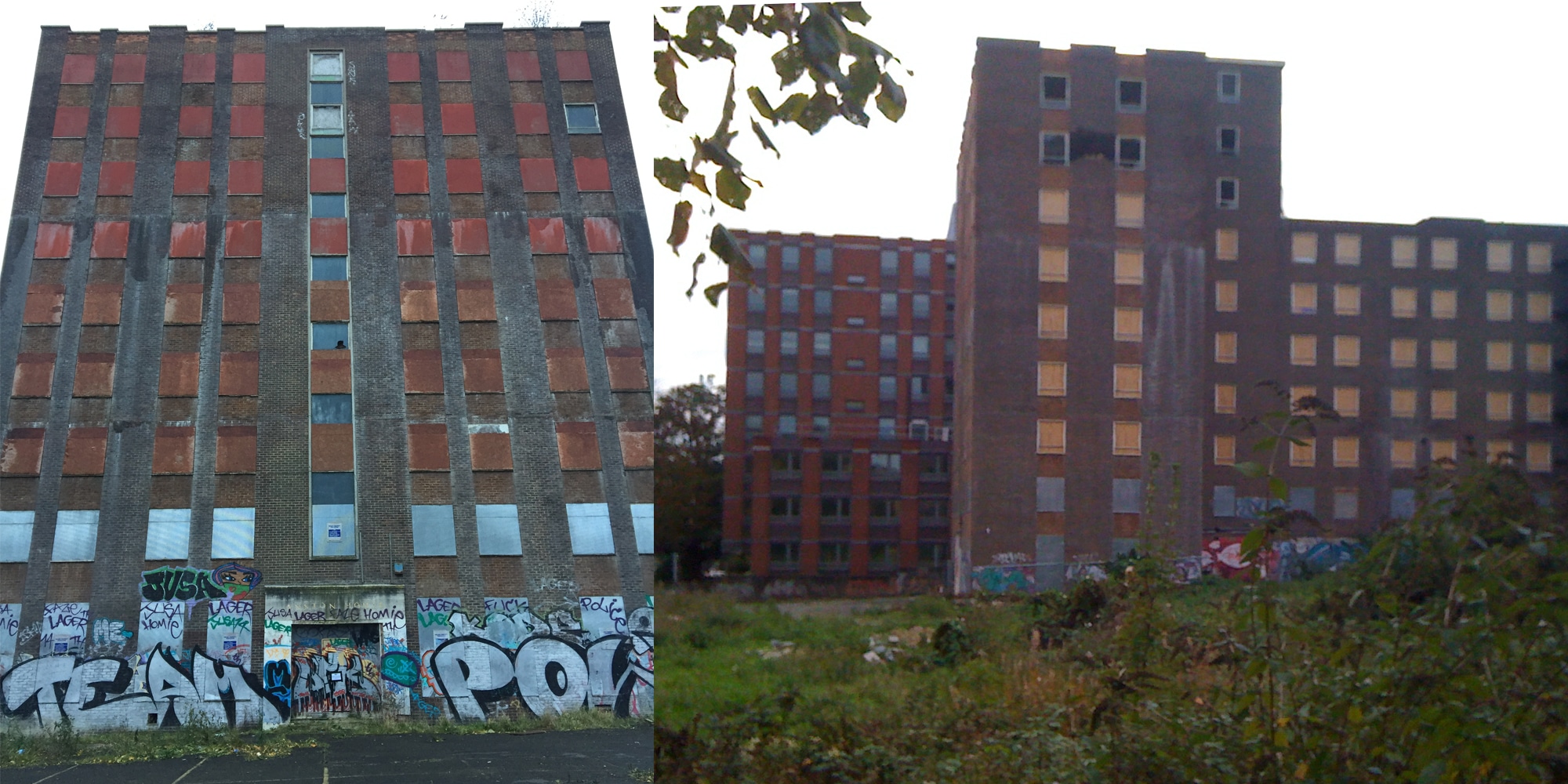 CLICK HERE TO GET YOUR FREE CHECKLIST TO PREVENT SQUATTING

There is a fair bit of confusion around where squatting stands within the law in the United Kingdom. There are stories every year in the media of people coming home or back to a business premises with squatters having taken up residency and the difficulties that ensue. It is also not always the case that getting rid of squatters from any type of property is difficult.

There are times where a property owner can simply call in the local police who will remove them. In other cases, the matter is case of Civil Law and the dispute must be settled through the courts. Additionally, it is possible to employ the services of a company such as Secure Site who have dedicated teams dealing with the eviction of squatters. There are however, specific laws which apply to the issue of squatting in England and Wales which are explained in this guide.

Under the definition in England and Wales, squatting refers to a person or people who are not the owner of a property or land taking possession of unoccupied land or an empty property. Squatting is when someone deliberately enters land or property with the intend to live there – this is sometimes referred to as ‘adverse possession.’

Squatting is by no means a recent phenomenon. In fact, there is historical evidence that squatting become an issue on a large scale as far back as the Peasants Revolt of 1381. The Second World War also saw squatting become more popular as homelessness rose due to a number of factors, but mainly because of damaged or destroyed properties at the hands of the German bombers. Most recently, squatting was on the rise amidst the housing crisis of 1960.

People squat in property or land for a variety of reasons including poverty, homelessness, protest and recreation. Many of the squatting sites are residential and some are also opened up as social centres.

Squatting in a residential property

It is illegal to squat in a residential property (such as a flat, apartment or house). Doing so can lead to a sentence of 6 months in prison, a £5,000 fine or even both. You are not squatting if you are renting a property and you fall behind on payments but continue to live there. This is because you have prior permission to be in the property from the landlord. Cases of squatting in residential properties often arise in cases where a property of this nature is left empty for a prolonged period of time, for example, whilst undergoing the probate process.

Squatting in a non-residential property

A non-residential property refers to any land or building which is not designed to be lived in, like a shop or a school.

A Squatters Right to Property

A long-term squatter may be able to become the registered owner of the property or land that they’ve occupied without the owner’s permission. They can apply if they or a succession of squatters have been occupying the property continuously for 10 years, so it is important to act quickly if you find your property falling foul to squatters.

You are not allowed to remove squatters by force or the threat of force because if you do so, it is you that is committing the crime. You must go about removing a squatter by using an interim possession order (IPO) or making a claim for possession. You can only apply for this if it has been 28 days or less since you found out that your property has been squatted in.

After a IPO has been served, the squatters can be sent to prison if they do not leave your property within 24 hours and stay away from the property for 12 months. To obtain the final possession of your property, you must then make a claim for possession. You can do this as part of the IPO process or you can do it separately online.