You are here:
Theft Prevention 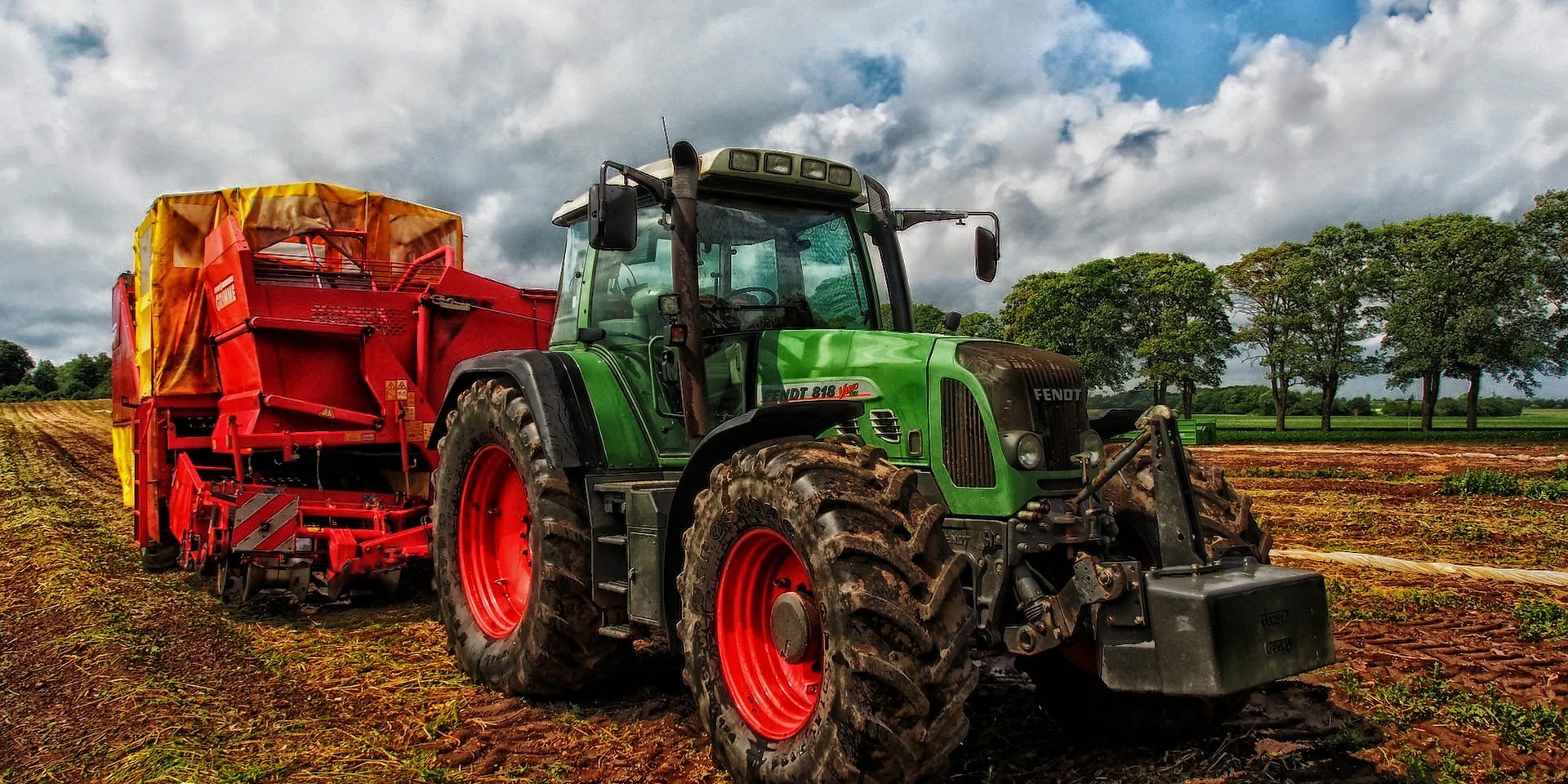 According to research from NFU Mutual, there has been a significant increase in the number of cases of expensive tractor thefts “to order” in recent years. In fact, machinery theft is reported to be costing the industry in the region of £40 million, with quad bikes, power tools and 4×4 vehicles all stolen in larger numbers by what is thought to be planned thefts. It seems farms and rural establishments are just too tempting for thieves as the escalating cost of fuel (with red diesel at 70 pence per litre, and rising) means that large full tanks are worth thousands of pounds to thieves, with no regard whatsoever to the disruption and cost to the farmer.

As if this isn’t enough, the locks on fuel tanks are being removed or broken off, causing yet more cost to farms and estates. Domestic customers are not safe either, as a spate of cases of fuel theft and media coverage, has led to greater awareness of the ease with which thieves are emptying household tanks in remote parts of gardens. With copper now worth £6,000 per tonne and scrap metal not far behind this figure, electrical installations and tanks are on thieves “shopping lists”, along with lawnmowers and garden tools, from unprotected buildings and sheds.

With many vehicles, equipment and outbuildings not having the benefit of alarm systems, thieves are going undetected and are therefore able to spend greater time draining tanks, loading tools or hitching machinery, for many hours under the cover of darkness.

In an ideal world, a mobile security guard with a canine unit patrolling valuable assets would do the trick, but without the budget for this, farms, estates and even domestic sites might want to consider a very cost-effective alternative, that can monitor individual assets or open spaces at night and even take video footage of any movement, sent via the GSM mobile communication network, to the Police who regard them as proof of “crimes in progress”, then prioritised and immediately responded to in order to try to catch the thieves red-handed. With up to 24 infra-red wireless cameras connected to one battery operated system (that lasts for up to 4 years!) and a radius of up to 200 metres, clear images – even at night – are now possible on the remotest buildings without the need for power, using Void Video. Available for rental on a short or long-term basis and installed by our engineer in under an hour, your property and assets can be protected next-day!

Things to Consider if your Commercial Property Becomes Vacant
July 25, 2013
Email us for free advice or a no-obligation quote