What is the Process for Evicting Squatters? 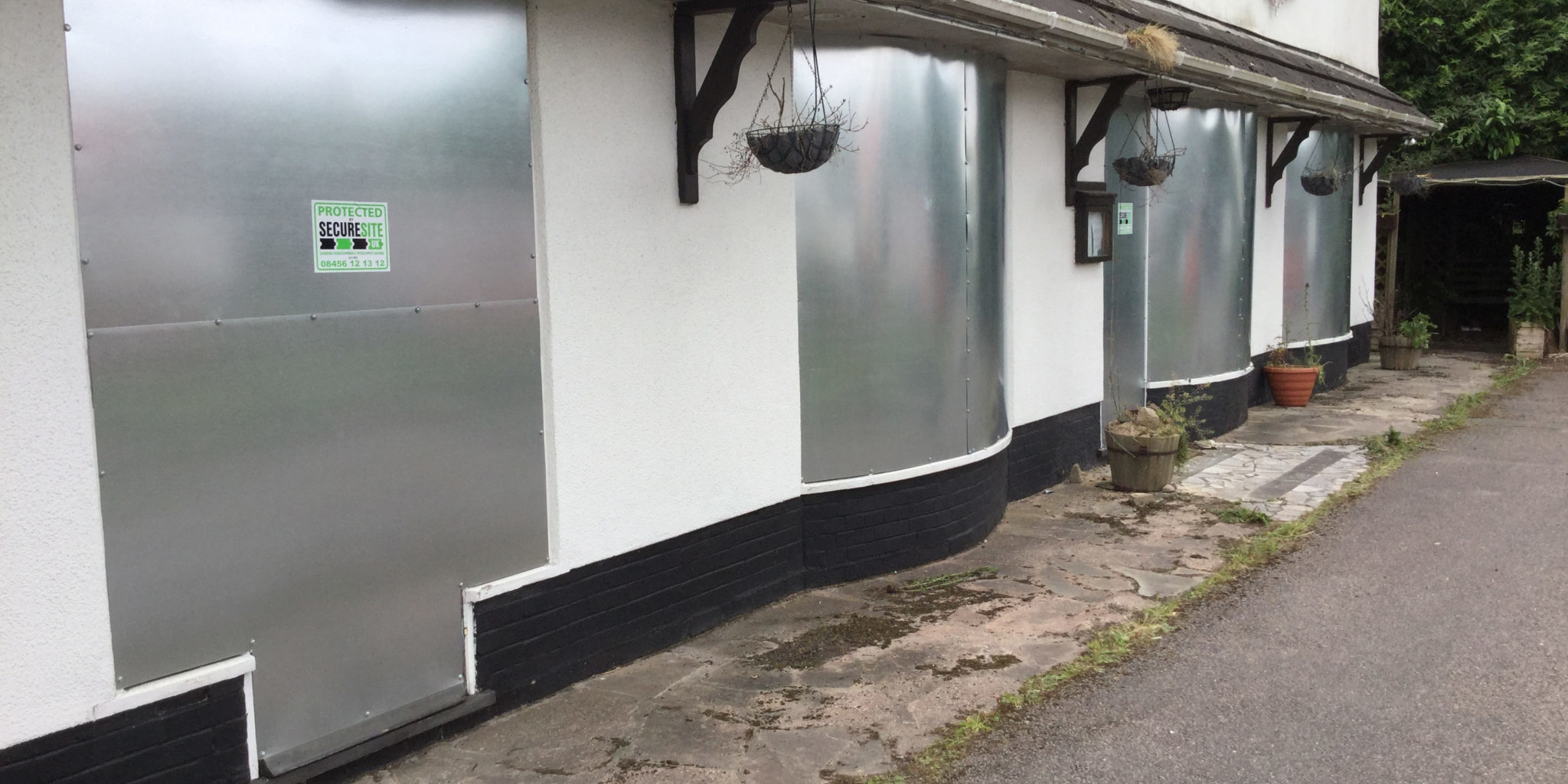 CLICK HERE TO GET YOUR FREE CHECKLIST TO PREVENT SQUATTING

Squatter evictions in the UK are something that many property landlords and property owners will need to undertake at one point or another throughout their ownership of residential or commercial properties in the UK. However, not known by many, removing squatters from a property is sometimes more difficult than it perhaps should be.

It is therefore very important that landlords, property owners and even managers of properties that are sitting vacant, are aware of the processes and laws involved when it comes to squatter evictions. Prevention and effective property security are always better solutions to the potential problem of squatters on your property. Hence, as soon as you are aware that your property is going to be vacant, it is worth contacting vacant property specialists such as Secure Site UK.

What is Squatting in the UK?

By definition in England and Wales, squatting is a term used to refer to a person or a number of people who are not the owners of a property or land and who take possession of unoccupied land or empty property. In short, someone enters land or a property deliberately with the intention to live in it.

Squatting has long been a theme running throughout British history. Squatting become a mass issue as far back as the Peasant’s Revolt in 1381. Much later on in history, World War II saw squatting become much more popular as homelessness was on the rise due to damaged or destroyed properties at the hands of the German bombers as one of the biggest factors. In more recent history, squatting was on the rise amidst the housing crisis of 1960.

The main reasons attributed to why people squat in the UK include things like poverty, homelessness, protest and recreation. Many of the squatting sites are of residential nature and some are also opened up as social centres. Many companies turn to eviction services experts to undertake and manage this process.

Squatting in a Residential Property

It is currently illegal to squat in a residential property such as a house or flat or another home. Squatting in residential premises can lead to a sentence of 6 months in prison, a £5,000 fine or a combination of both.

However, if a person is renting a property and they fall behind on payments but continue to live there, it is not considered squatting. This is because they have received prior permission to be in the property by the landlord and have signed up to the terms of their contract, including actions should they fall behind with rental payments.

Squatting in a Non-Residential Property

A non-residential property refers to any land or building which is not designed to be lived in, like an office block, café or shop, commonly referred to as commercial premises. To maintain the validity of an empty property’s insurance policy, you should also undertake regular vacant property inspections, as most insurers will require this.

Squatter’s usually targeted non-residential properties as the law do not as clearly prohibit their presence in these types of buildings since they are more open to the public. In the majority of cases, the police can only usually act if the squatters are committing other crimes such as:

How to Remove Squatters from Your Property

The laws on removing squatters can seem rather confusing in England and Wales. Technically, it is the law that you are not permitted to remove squatters by force or the threat of force because if you do so, it may in fact be you that is committing the crime. For some property owners, it may even at times be necessary to take out a short term loan such as a payday loan in order to fund the court process of removing squatters from a property. If left on the property for a prolonged period of time, squatters could inflict a great deal of damage, incurring heavy costs.

What Can the Police Do?

Thanks to the Landlord Act, it is now considered a criminal offence to trespass on a residential property. This means that you can ask the police to remove the squatters from your property. Many Police forces however, may be slower to enforce this law when compared to others, as it is quite a recent law and many police forces may also prioritise other crimes over squatter evictions.

The Court Procedure for Squatters

Of course, the courts and lawyers will charge a fee, but this will often result in a quicker process of evicting squatters from your property. In turn, it will be more cost-effective. The whole process for taking these cases to court often take around three to four weeks.

There are two types of court procedures which are often used to evict squatters. The method which is quicker is a system of using an interim possession order (IPO) or making a claim for possession. However, you can only apply for this if it has been 28 days or less since it came to your knowledge that your property or land has squatters in or on it.

After an IPO has been served, the squatters can be sent to prison if they do not:

To finalise the possession of your property, you must then make a claim for possession. You can do this as part of the IPO process or you can do it separately online.

The fee for Interim Possession Order (the quicker option) will amount to around £2,500, including VAT.

Alternatively, you could go through a Standard Trespass Procedure which would cost you around £2,000. However, whilst it is cheaper, it is slower.

The fees for the court procedures include: