Protecting Your Land from Gypsy Caravans

You are here:
Traveller Eviction 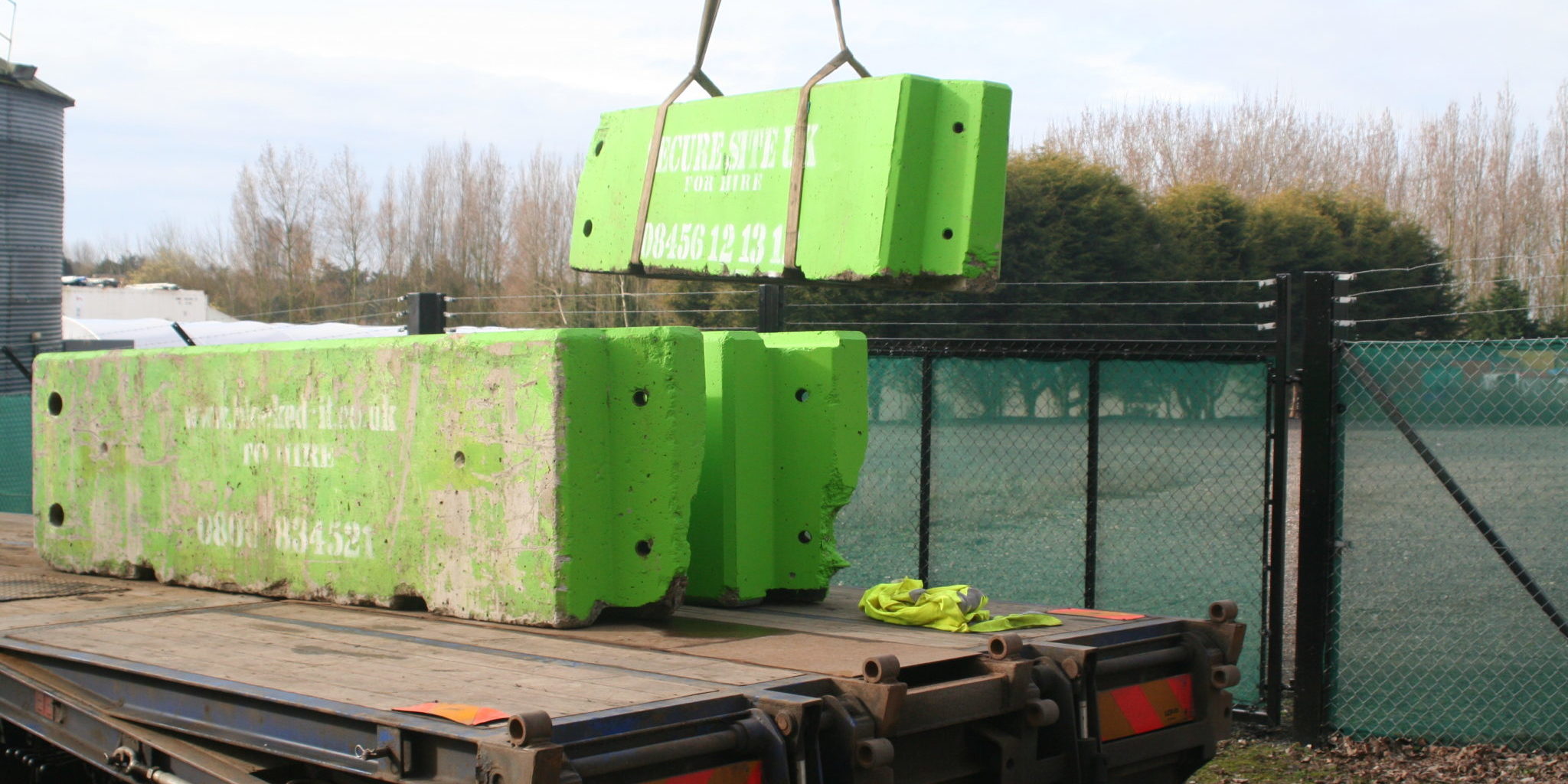 Protecting private land and property from traveller invasion has always been a challenge and the eviction of travellers and other unwelcome visitors looks likely to become even more of a problem in the future.

With the responsibility for supporting local authorities and housing associations in the provision of good quality public sites to help meet the needs of travelling communities, through the Gypsy and Traveller Sites Grant Programme, The Homes and Communities Agency has recently announced grants totalling £47 million for 620 new or improved pitches.

The counties of Surrey, Kent, Essex, Hertfordshire and Cambridgeshire already accommodate more of the Gypsy and traveller population than anywhere else in Britain and it is therefore quite worrying that these 5 counties have been awarded just 4% of the funding available.

The Argus, a local newspaper covering regions in East and West Sussex, reports that unauthorised traveller numbers rose by a staggering 40% in the 12 months to November 2011 with nearly 4,000 Gypsy and traveller caravans spread across an area from Buckingham to the Isle of Wight and across to Kent. Last summer 73 unauthorised caravans descended on Brighton and Hove alone!

The Irish Traveller Movement in Britain reports that “The mass eviction at Dale Farm in Essex was the direct result of a dire shortage of authorised pitches”, with the lack of sufficient funding apparently making future traveller evictions like those seen at Dale Farm “inevitable”.

With Gypsy and traveller movement often increasing in warmer weather, calls for action from local farmers and land owners have also increased with the growing fear of unauthorised encampments. Whilst local landowners can plan to prevent unauthorised access to land this has financial implications, as does the consequent cost of removal and clean-up of the site.

Secure Site UK offers 2.5 tonne concrete barriers as well as steel height barriers to provide permanent protection to vulnerable sites or even restrict site access to wider or higher vehicles and caravans. Available in any colour to blend with natural surroundings, traveller-prevention measures can also be painted to complement corporate colours in car parks.

For more details of physical security measures, including portable intruder alarm systems or security guards, please leave a comment below, and feel free to contact Secure Site (UK) for good honest advice to prevent trespassers or travellers onto your site.

Preventing Illegal Trespassers and Gypsy Intrusion Onto Farms and Land
September 16, 2011
Email us for free advice or a no-obligation quote