Why Asbestos Removal is a Dangerous Process

You are here:
Waste Management 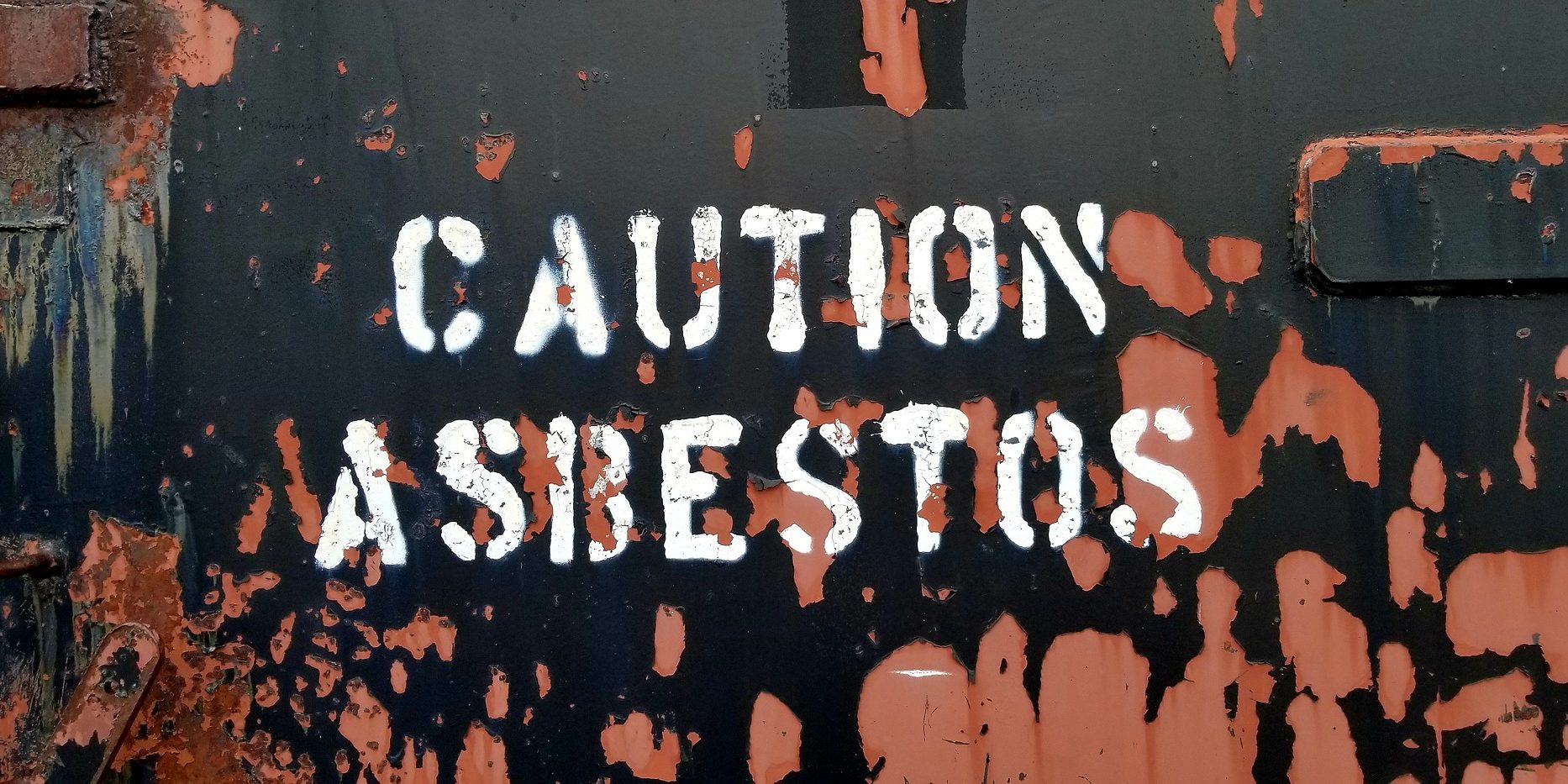 Because of the life-threatening risks associated with high levels of asbestos exposure, the government in the UK often recommends that if asbestos is detected in the ceiling insulation or the paint, that it is best to leave it undisturbed.

Asbestos fibres are very small by comparison to a human hair for example. When the fibres are disturbed, they quickly become airborne and this is when the battle becomes deadly serious. This is why the government recommends that, as long as the asbestos is located in a place where it will lie undisturbed, it should be left exactly where it is.

Asbestos removal is a dangerous undertaking. Inhaling asbestos fibres can cause serious medical conditions, including lung cancer, mesothelioma and asbestosis.

When removing asbestos, it is essential to follow the proper asbestos removal protocol to minimise the risk of exposure to the toxic fibres.

Email us for free advice or a no-obligation quote