Worthing Thunder’s Journey to the Finals 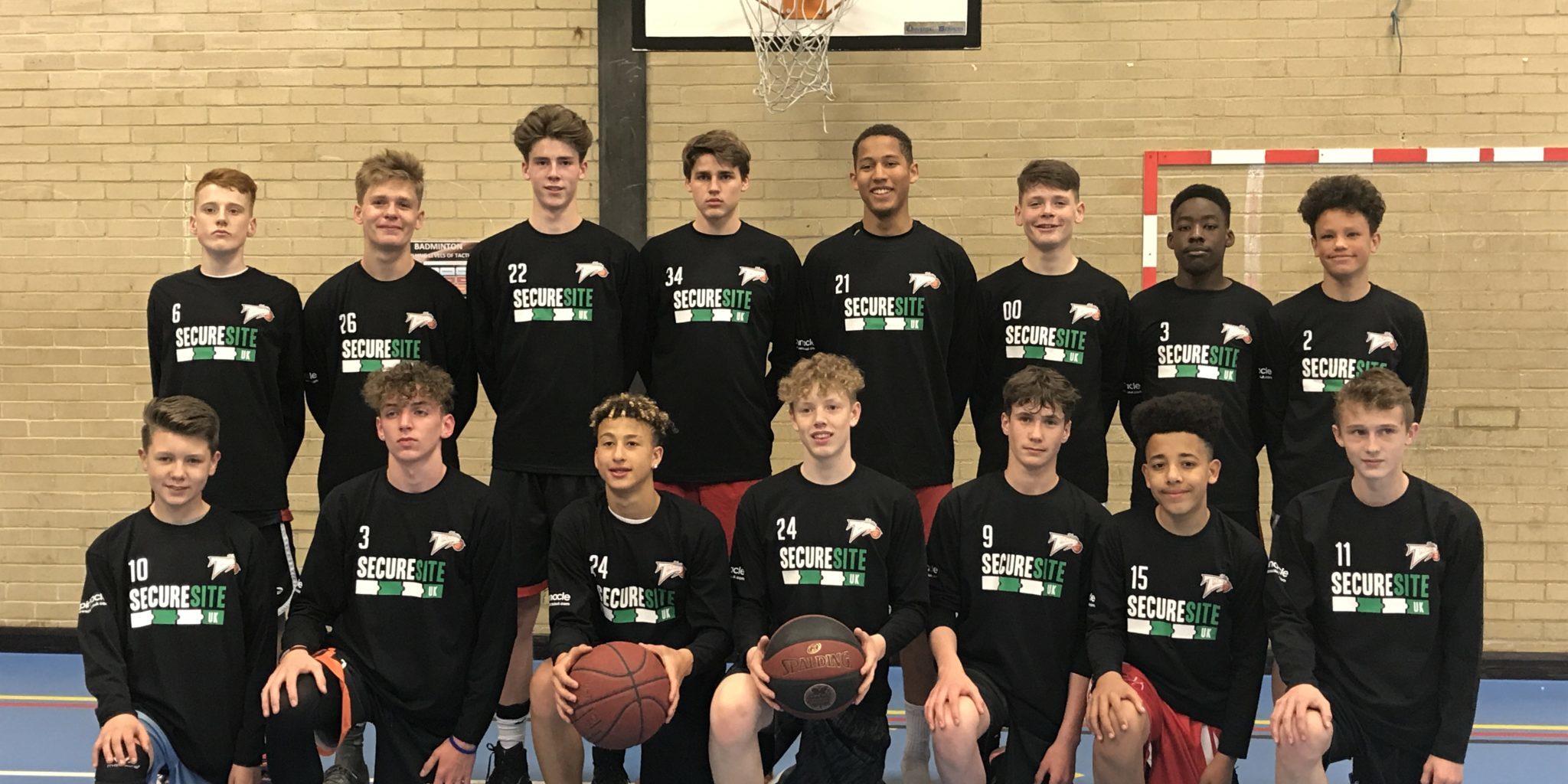 This bank holiday weekend will be a big one for Worthing Thunders Juniors. Both the U16 and U14 teams will be competing in the Junior National Basketball Finals in Manchester. Secure Site UK is proud to be sponsoring this home grown team and we wish them all the best. Read below for more information on their road to the finals…

Under 16s Road to the Finals

It’s been a fantastic year for the U16 team playing in the Premier League. Finishing joint top of the league and reaching the quarter finals of the National Cup. It’s been a very competitive season, as all 4 teams in the South Premier League reached the Final Fours in Manchester at the end on the month. After cruising to a comfortable win in Bristol the boys were just one win away from the most prestigious weekend in that basketball calendar. An away game to an unknown Leicester was the only thing in their way. The game, although not easy, was never in doubt and Thunder proved too strong – running away with an 80-62 victory. Newham Youngbloods are Worthing’s opponents in the semi-final and they will do all they can to bring a National title back to the South Coast.

Worthing Thunder’s first game was against London Lewisham Thunder, always a good team. They had a very nervous start and didn’t play well as a team. Fortunately, they had their veteran player, Cameron Hildreth, I say veteran, he was 13 years old at the time, but had been playing and competing at this level since he was 9. He bossed the game scoring 37 of Worthing’s 65 points and Worthing won the game 65-59.

The following week they had to play another London team, this time they had to play without Cameron. Worthing Thunders’ admitted they were a bit worried, but they had no need to be. They played some fantastic team basketball and won the game 62-54. That gave them all the confidence to go on a great run up to Christmas. The team at this point were really working well together and going from strength to strength with a record of 8 wins, 1 loss.

Unfortunately, they had a bit of a shaky start to 2017. Winning 3 games but losing 3 as well. They regrouped, worked hard and won their last 5 games of the regular season, securing joint top spot in the Southern Premier division in their last game.

In the 1st round of the playoffs Worthing faced a strong Milton Keynes team. They controlled the game though from the beginning, showing they were the stronger team and won the game comfortably 99-72.

They then faced Sheffield Sharks in the quarter finals of the playoffs. Again, they took control of the game right from the start winning 86-64. This proves they are now one of the 4 best teams in the country.

Worthing Thunders now travel to Manchester to play in the Final Fours tournament over the weekend of April 29th and 30th.