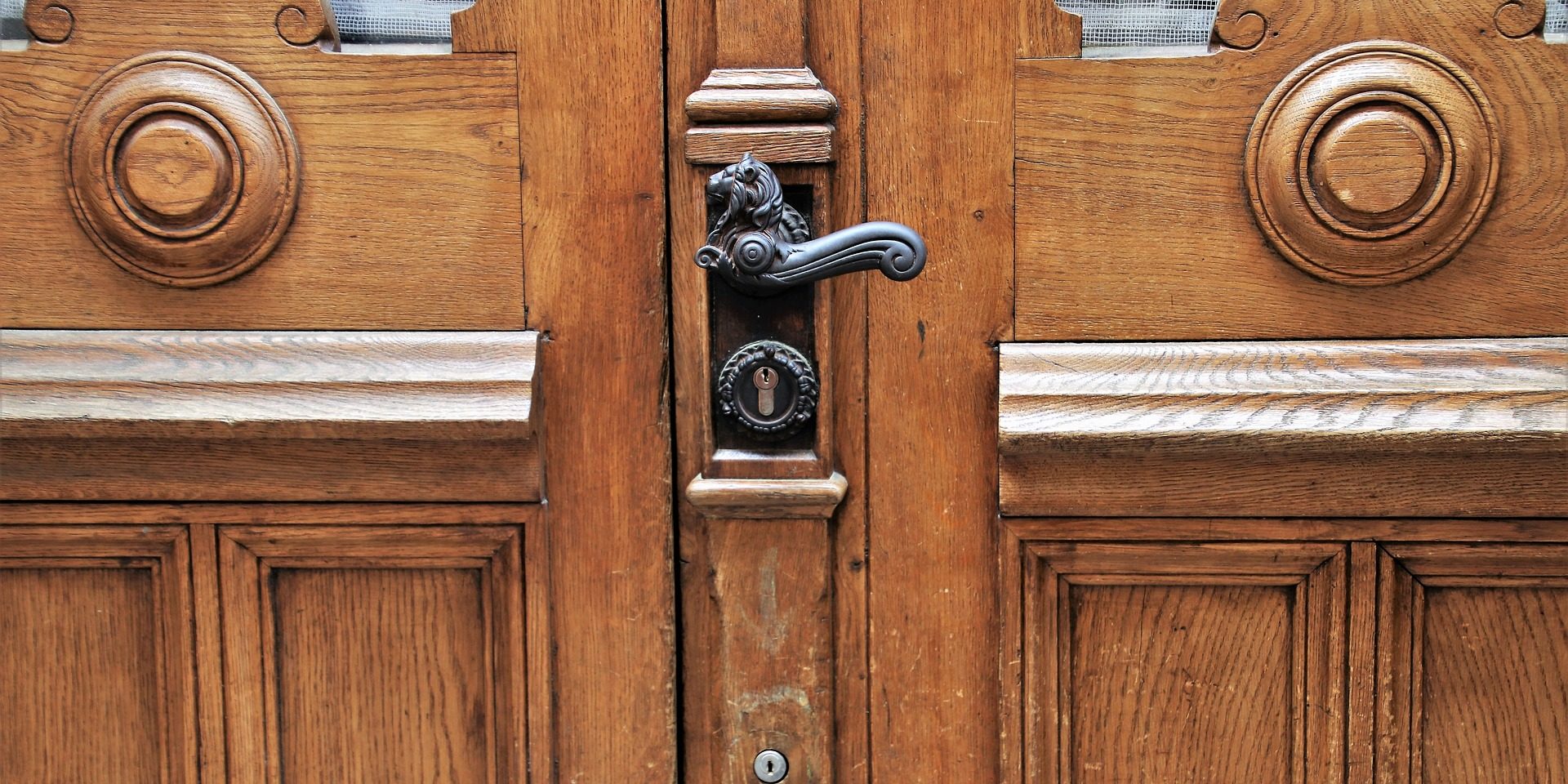 Occupants who gained entry into an apparently “unlocked” vacant property owned by Lock, Stock and Two Smoking Barrels director, Guy Ritchie, posted a Section 6 Notice in the window proclaiming that the Grade 1 listed building was now their home and that they intended to stay there. The Georgian house, spread over 5 stories and believed to be worth over £6 million, was set to be developed into two luxury homes.

However, displaying the legal warning notice (which is part of the Criminal Law Act 1977) in this vacant property protects the rights of occupiers, making it clear that any entry or attempt to enter into the property without their permission is a criminal offence as any one of us who is in physical possession is opposed to entry without our permission. The Section 6 Notice goes on to state that the squatters will prosecute any attempt to enter by violence or by threatening violence, which may result in a sentence of up to six months imprisonment and/or a fine of up to £5,000.

What may come as a surprise to many people is that squatting is not a crime: it’s unlawful, but not illegal, meaning it is a dispute between the landlord and the occupiers.

So, how did Mr. Ritchie regain possession of his house? He would have had to wait until all the squatters had left the house unoccupied, or go down the legal route and apply to the courts for a possession order. Any other method would probably have been illegal – so sending in characters resembling the cast of one of his films – would definitely not be advised! Nearly all squats are evicted after a possession order has been made by a court – which was granted in this case because the squatters’ presence meant work couldn’t proceed on his development of the property.

As vacant property security specialists, what advice would Secure Site UK give to Mr. Richie? Well, the most obvious is to make sure it is properly locked and secured at all times, because occupants gaining entry as a result of a break-in will be immediately removed and prosecuted. Particularly if it’s a long-term development, landlords and developers could consider either putting security screens over vulnerable windows and security access doors, to prevent unwanted prowlers; or installing a temporary vacant property alarm – giving them an immediate alert to an unexpected intruders – therefore protecting expensive plant and machinery, as well as the much sought-after copper in the miles of cabling running through today’s new developments.

Why Boarding Up Security Is Important
February 18, 2022

Everything You Need To Know About VideoGUARD CCTV
January 21, 2022

The Essential Guide To Protecting Your Vacant Property With CCTV
December 22, 2021

Everything You Need To Know About Concrete Barriers
November 30, 2021

Arsonists Striking At Vacant Properties Nationwide
October 1, 2021
Email us for free advice or a no-obligation quote