You are here:
Property ProtectionSecurity CamerasTechnology 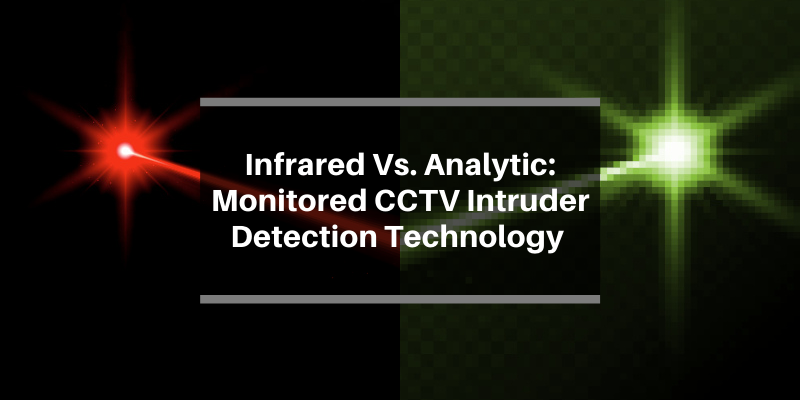 Why Think ‘Infrared Vs. Analytic’ when it comes to monitored CCTV?

If you’re looking to install a monitored CCTV alarm system to protect your property, site or land, you’ve probably come across CCTV cameras utilising different methods of intruder detection – and this aspect can quickly become confusing.

The wide range of CCTV cameras/detectors (usually housed within the same unit) available boasts a similarly wide range of technical specifications. Generally, though, when it comes to intruder detection, there are only two main technologies to be aware of.

In recent years, a newer method of intruder detection is being adopted: AI-powered video analytics.

In this blog, we break down the intruder detection technology (and alarm response options) for monitored CCTV systems – pitting infrared against analytics to help you decide which might work best for your site.

What Is Infrared Motion Detection?

Infrared motion detection technology was heavily used in military applications before being adopted by professional and consumer products such as commercial, industrial and residential CCTV security systems.

Combined with the use of infrared illumination for visibility in full darkness, infrared motion detection capability works well in CCTV security alarm systems.

What Is Analytic Intruder Detection?

Similar to infrared, analytic intruder detection technology was initially used in military applications, often in border control, however, it is also gaining popularity in CCTV security systems because of its increased capability and efficiency.

Analytic intruder detection utilises AI (Artificial Intelligence) technology to not only detect when movement occurs but to differentiate between harmless movement and real threats.

It does so by analysing the pixel patterns within the CCTV camera’s frame to recognise objects through their size, shape and how they move.

Video analytics technology ignores harmless activity such as passing animals or blown debris and recognises real threats such as trespassing people and vehicles – and it only triggers the cameras to record when a real threat occurs. 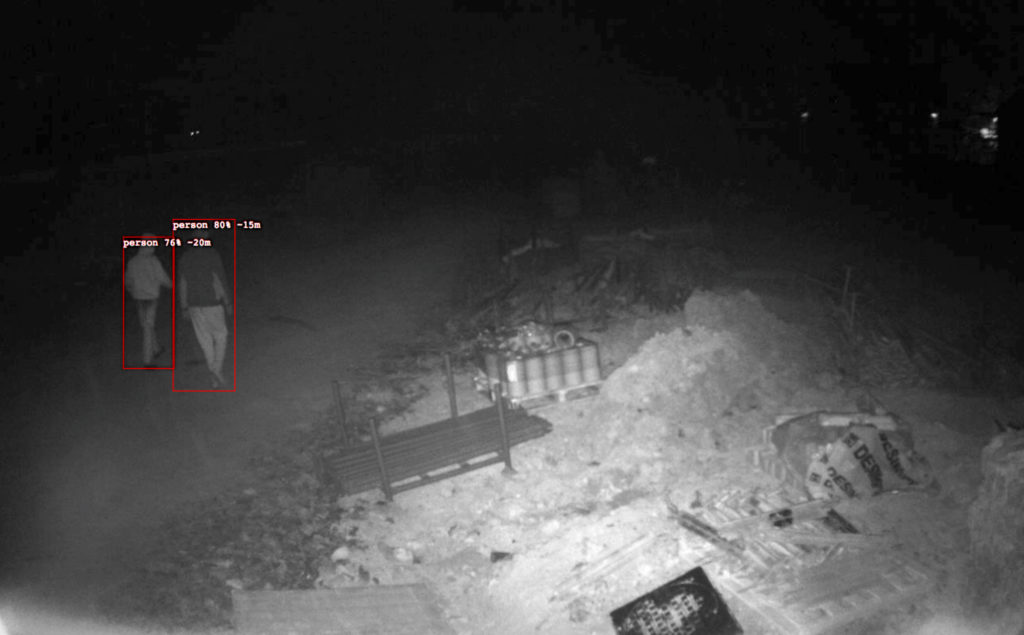 Infrared Activity Detected: What Happens Next?

As mentioned, once PIR-enabled CCTV cameras are installed, any movement detected by the system will trigger a command to begin recording. The system then automatically sends encrypted video footage, via either Wi-Fi or GSM network, to a central monitoring station where its assessed and further action can be taken.

Analytic Activity Detected: What Happens Next?

Analytic CCTV systems use their onboard AI technology to detect motion on your site and automatically filter out any non-threatening movement. This advanced technology only records and sends legitimate intruder activity footage to the central monitoring station for assessment and action.

CCTV Remote Monitoring Stations: What Do They Do?

In both cases, infrared or analytic alarm triggers, central CCTV remote monitoring station staff carry out the same process of analysing the footage they receive and, where a legitimate intruder is identified, instigate the appropriate response. This may be contacting the keyholder, deploying a security guard to the site or contacting the Police. 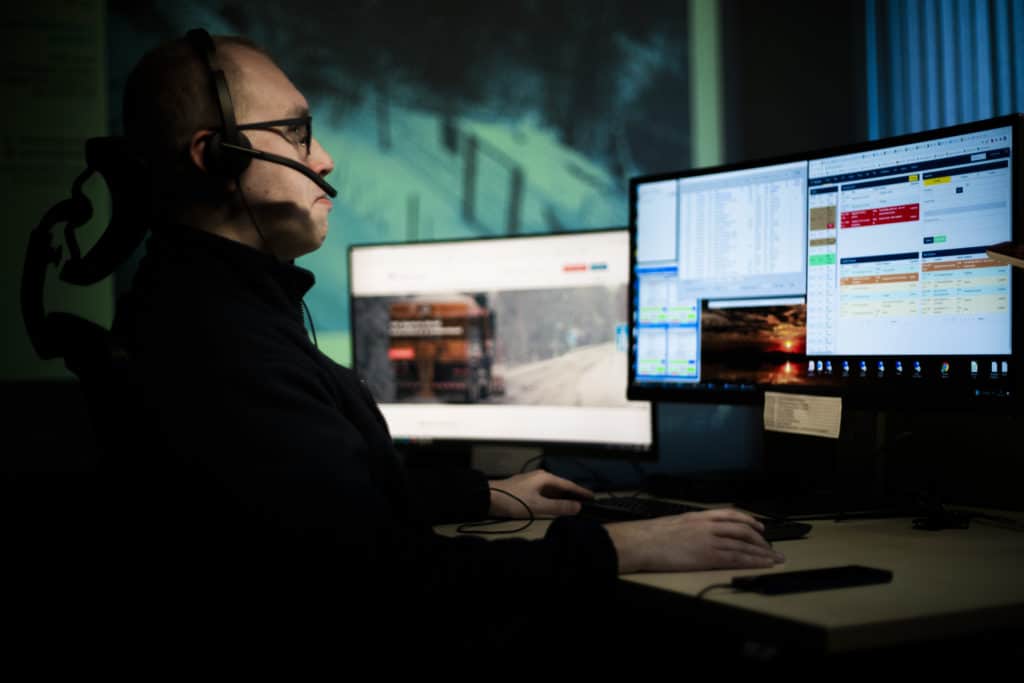 The biggest difference comes into play through the legitimacy of the motion detection, alarm trigger and video footage that is sent to the monitoring station.

While infrared detectors enable CCTV systems to capture footage of intruders, these systems can also be triggered by non-threatening movement, requiring monitoring teams to manage false alarms by assessing all received footage and manually identifying real threats amongst non-threats.

In scenarios where monitored CCTV cameras are required indoors, with little movement or activity in the surrounding area, infrared motion detection will perform just as well as analytic.

In more active scenarios, however, such as outdoor construction sites, analytic intruder detection is beneficial as there will often be occurrences of harmless movement that will be filtered out.

While it’s clear that both systems effectively ‘watch’ sites and enable a security response, the type of site and activity you have will ultimately determine the system that best suits your needs.

Get in touch with a monitored CCTV expert today to discuss your unique site requirements.

The Essential Guide To Turnstile Security For Construction Sites
February 25, 2022

Why Do You Need Vacant Property Inspections?
October 19, 2021

Can Concrete Barriers Be Used To Prevent Flood Damage?
August 9, 2021