What is Asbestos and Why is it Dangerous? 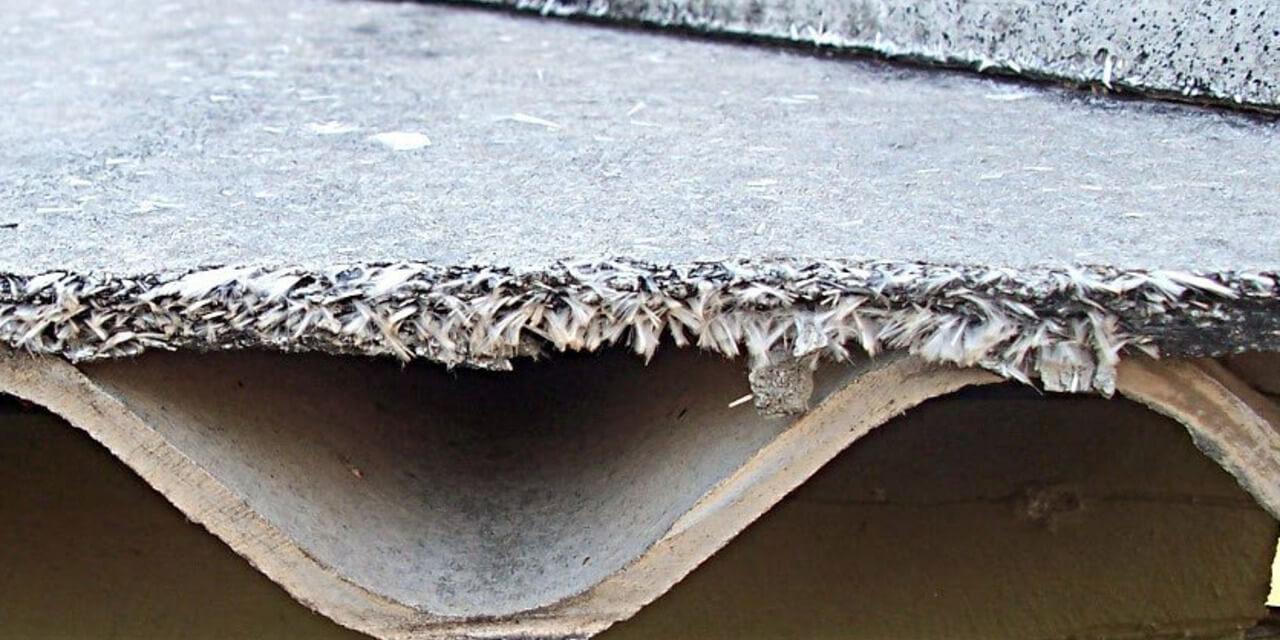 You may have heard about asbestos, its dangers, its removal and its causing asbestosis in many people throughout the UK, but what exactly is asbestos, why is it dangerous and what do you need to know about it?

‘Asbestos’ is a term used to refer to a combination of six naturally occurring fibrous minerals which collectively help form the well-known, old-fashioned fire retardant known as asbestos. These minerals include the following:

The most common form of asbestos from this list are amosite and chrysotile.

The fibres which are found in asbestos are microscopic and can therefore not be seen by the human eye. Even so, asbestos is extremely resistant to fire and chemical reactions and breakdowns, as well as being very durable. Because of this, asbestos was a common choice in many commercial and industrial capacities for products such as roof shingles, ceiling materials, flooring tiles, cement compounds, automotive parts, fire insulation and textile products.

However, in today’s world, more research has been done and asbestos is a strictly regulated product as a result. It is now a restricted product because exposure to it is toxic and is known to cause a number of several respiratory and lung conditions. 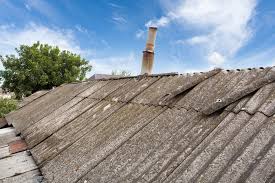 Asbestos was previously used to insulate and protect properties

Why is Asbestos Dangerous?

Asbestos was a widely used and very well accepted material in the past until research revealed how dangerous it actually was to the health of people who had contacted it. The use of asbestos actually began to decline in the 1970’s when the research began to reveal that asbestos in fact, poses a fairly significant threat to our health and safety, particularly respiratory health. Thanks to these studies, asbestos is now classified as a known human carcinogen.

Its property of durability is what makes it hazardous, which is what ironically made asbestos desirable to so many manufacturers. Because the fibres are microscopic, they are very easily inhaled and if the fibres are inhaled, they will effectively stick to the pleural lining of the lungs and will cause repeated and continuous irritation to the lungs’ lining. This ongoing pattern of damage to the lungs, followed by the body trying to repair, is a precursor for lung cancer, often preceded by mesothelioma and severe fibrosis [scarring].

The damage to the lungs typically includes the inner cavity tissue and the lining of the lungs, known as the pleura. This makes asbestos an extremely dangerous substance for humans to be around, particularly if it is disturbed and agitated, which is what causes particles to be dispersed into the air and inhaled.

Due to the rigid nature of the fibres, they will get easily lodged in the soft internal tissue of the respiratory system. Unfortunately, the fibres are not at all easily broken down once inhaled by the body and cannot be expelled with ease, so the damage it can do can be fatal, sometimes within a few years and sometimes as far down the line as 20 to 30 years after exposure.

Is Asbestos Ever Safe?

Over years of scientific studies, it has been found that not one of the types of asbestos is safe for direct exposure and there is also not a level of exposure which is truly safe. Anyone who comes into contact with asbestos who is not suitably protected is at risk of serious health complications surrounding the respiratory system in some respects.

Can You Remove Asbestos Safely?

Asbestos removal is more often than not required before older buildings are demolished. This must happen prior to any renovation can take place, which may otherwise disturb asbestos-containing materials or when materials containing asbestos are going to be or have been damaged (more information).

To carry this out, there will need to be an asbestos removal contractor who will determine whether a Health and Safety Executive (HSE) license is required for the job to be completed or not. A Health and Safety Executive license is always required when there is a strong possibility that asbestos fibres will be released into the air during the work which is scheduled to take place.

A removal contractor will assess what things are necessary for removal. They will also perform the removal work themselves as they are trained to do so without hazard; this is one of many forms of hazardous and dangerous waste removal and disposal. They will also dispose of the hazardous material so that you do not have to worry about any exposure to the substance.

You do not have to worry about directly handling asbestos yourself if you have a removal contractor. They will have special equipment and appropriate clothing and protective equipment to carry out the job, whilst staying safe.

Because asbestos holds toxic properties and is classified as a human carcinogen, handling asbestos must be done with great care. It is also important to note that when the asbestos is in good condition, it does not usually pose a threat and may well be left alone altogether by contractors.

Nevertheless, worn or damaged asbestos poses a huge risk to our health and safety. This is due to the fact that fibres may flake off and become airborne and it may therefore be possible for anyone in the area to inhale these toxic fibres. In general, you should aim to avoid contact with asbestos at all times, even if you know it is in good condition – it is simply not worth the risk to your health. Leave it to the professionals.